Growing up it was an *issue* if I wore anything my mom deemed to be too “low cut”, so I tried to wear turtlenecks which she deemed eventually decided were “too tight”. Seemingly randomly my skirts were too short even if it had been fine the week before. Mostly I ended up in various large sweaters (I would surely grow into them) and jeans when all my classmates were wearing their cool Abercrombie and Lacoste collared shirts.

Fast forward 10 years post-highschool my mom pulled me aside after I had been walking with her in Boston and told me that I was a “lovely lady” and I needed to wear shorter skirts and show off my body while I was young. What???

Goes to show you that I’ll never win.

Luckily, my cousins ended up much better versed in finding clothes that look good. We took a wander around New Orleans and their style worked so well! 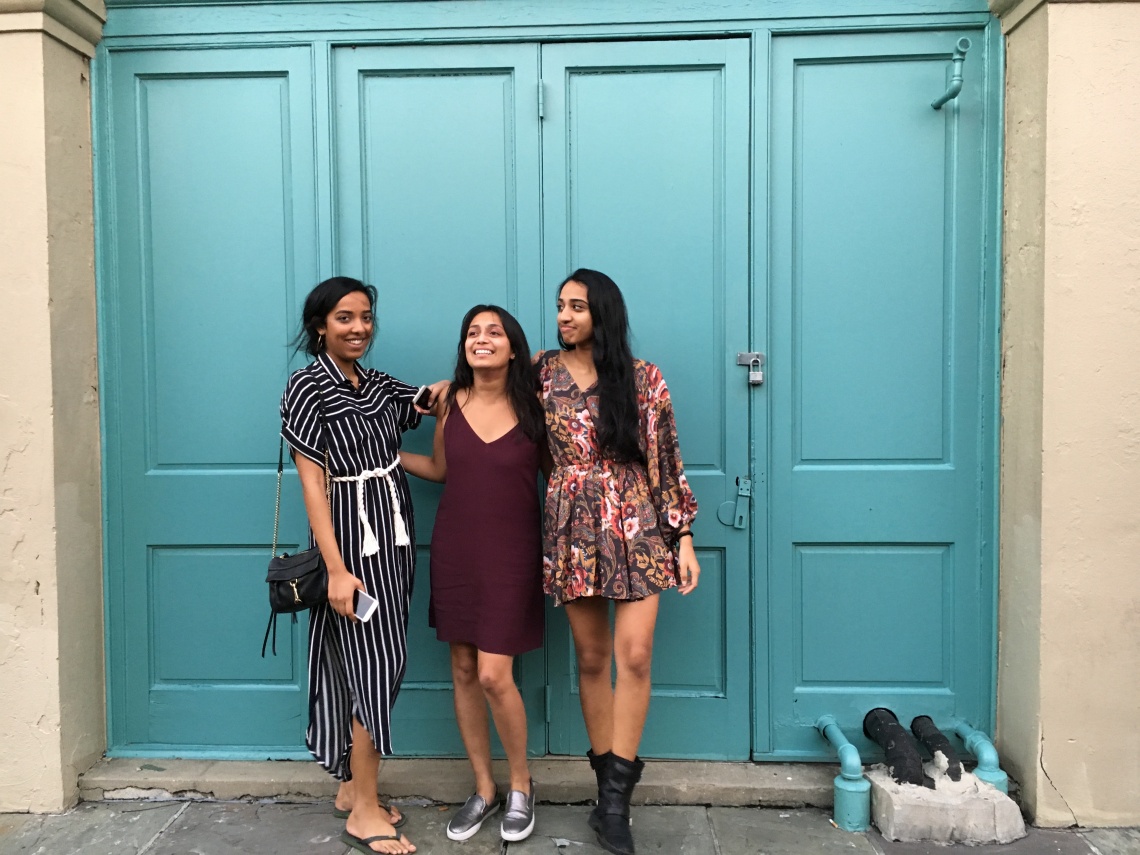 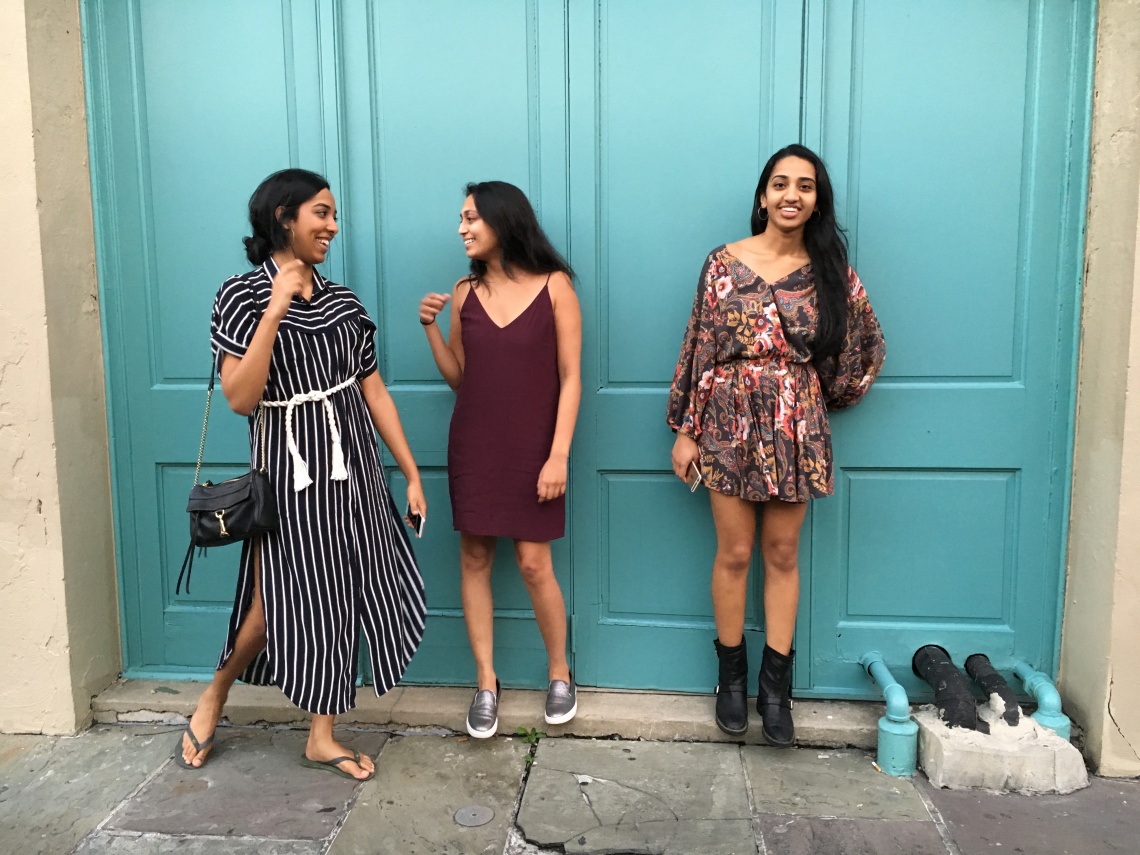 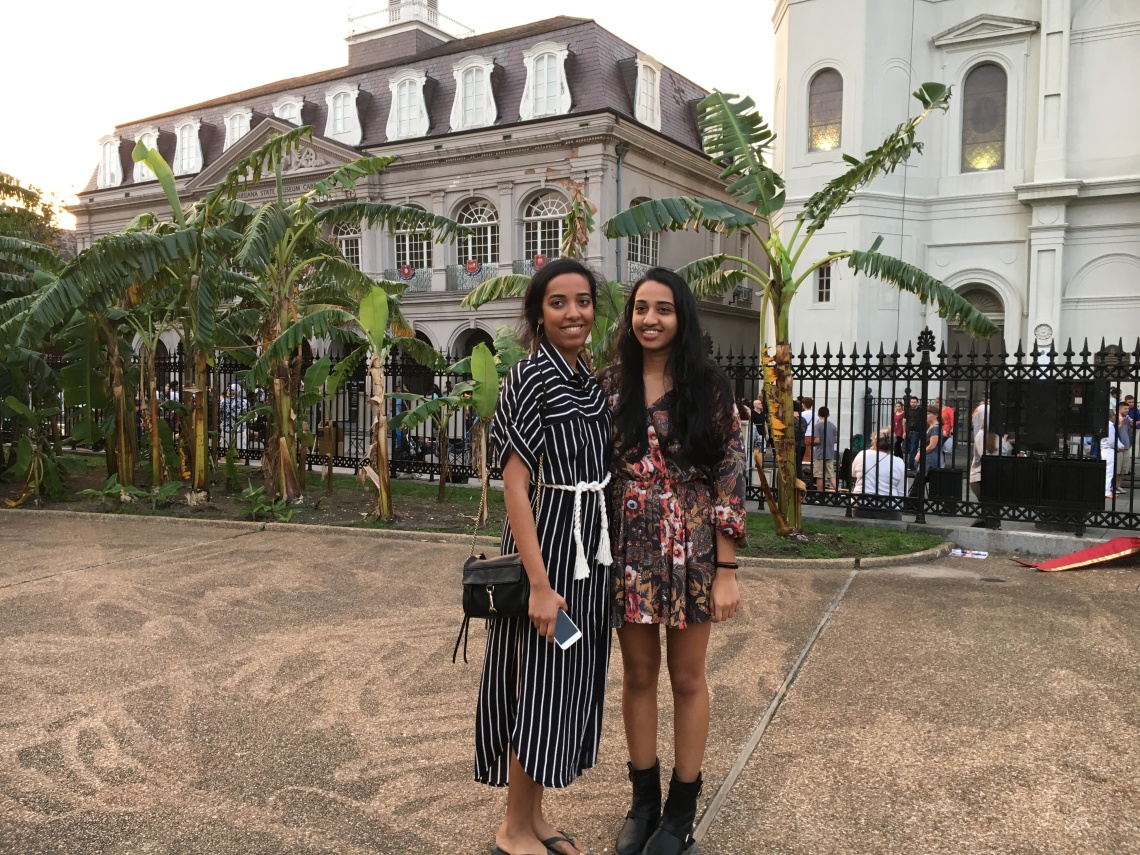 As for me, while I don’t have quite the refined sense of style that I think my cousins possess I now own a variety of clothes such that I could attend multiple Kesha themed parties in a weekend(no repeats) AND still show up at my business professional meeting on Monday. Best of all, it’s all my size now (turns out I never hit that growth spurt my parents were banking on).

I’d say I turned out alright.

View all posts by EmK7